After The Download: When Apple Turns Off The iTunes Store 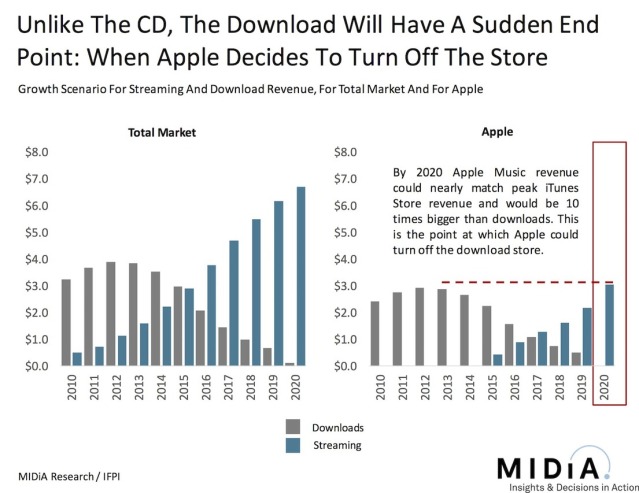 When new formats race to the fore it is easy to make the mistake of taking an eye off the legacy formats. This is risky because they usually still account for very large portions of existing revenue. Now that the marketplace has finally accepted that streaming does in fact cannibalize download sales (indeed 27%… 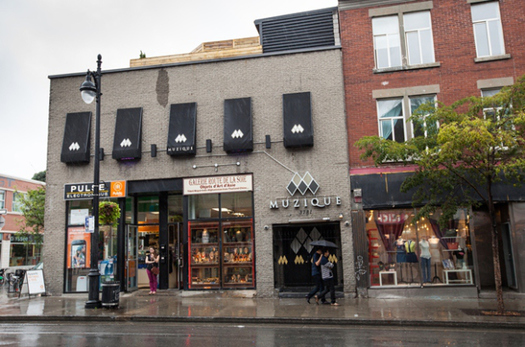 Every month we feature five album track. The track with the most votes will receive: Promotional Page with: Text. Graphics. Audio. Video. Links and Contact Information. Front Page display on JCW for a period of One Month. 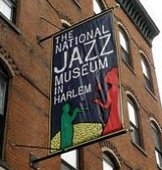 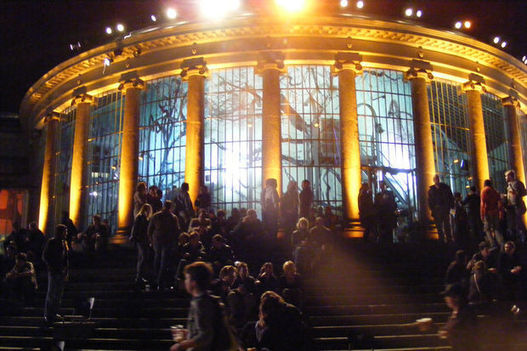 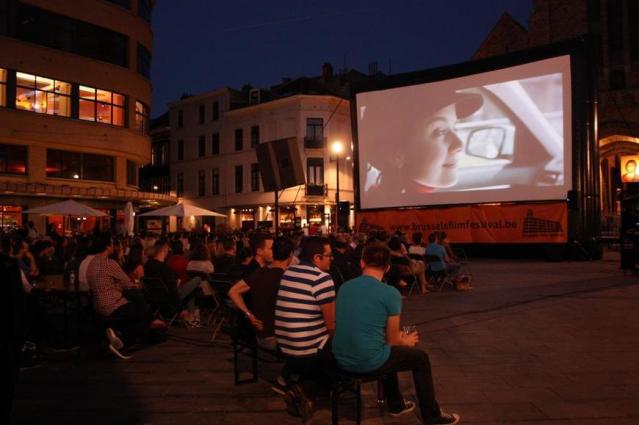 Who is coming to Classical:NEXT 2016

Take the opportunity and have a look at who is coming to Classical:NEXT 2016. There is now an updated list of all companies, individuals and exhibitors who are registered and coming to Rotterdam this year. Click on their names and find their contact details in our year-round database C:N NET, make contacts and set up appointments in advance.

he following blog comes from Canadian singer/songwriter Nelly Furtado, who has sold more than 40m records worldwide. The Grammy Award-winner discusses the recent wave of artists standing up to YouTube over royalty payouts – and adds her name to the cause. She also directly addresses an op/ed from YouTube’s Christophe Muller which appeared on The Guardian last week.

Soon after its arrival, the company released one of the most definitive floor-fillers of the 21st Century – the Rapture’s House Of Jealous Lovers.

Not a bad start.

How to break the German market? Treat it with respect

Germany is becoming the golden child of Europe’s music business.

As such, Germany is comfortably Europe’s biggest music sales market – and only behind Japan and the US worldwide.

In fact, the average German spends more than US $17 on recorded music each year, according to the IFPI.

This lucrative success, however, doesn’t always automatically translate for acts trying to break the market from other territories.

After Rdio went bust last year owning $30m, how safe is everyone else?